About the Mining Media Awards

The Mining Media Awards organized by MEJRKH Communications and Media Advisory in partnership with the Chamber of Mines of Zimbabwe honour media practitioners who have significantly contributed towards objective and impactful coverage of the mining sector in 8 categories including the Overall Mining Sector Reporter of the Year award.

The awards which were introduced in 2014 aim to encourage coverage of the mining sector in the local media in a manner that has a favourable influence on decision makers, the public and the sector in general.

The awards reward media practitioners who would have meaningfully contributed towards creating awareness on the activities of the mining sector, issues affecting it as well as its role and relevance to economic growth and sustainable development in Zimbabwe.

Prizes are up for grabs in 8 categories including the Grand Prize, the Overall Mining Sector Reporter of the Year award.

The judges’ decision is final and no correspondence will be entered into.

Organised by MEJRKH Communications and Media Advisory in partnership with Chamber of Mines of Zimbabwe. 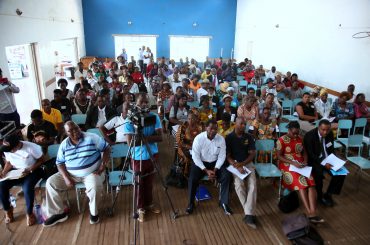 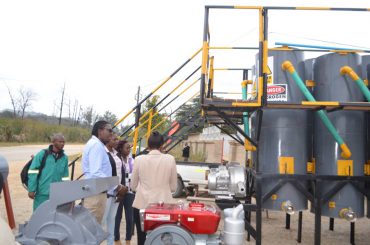