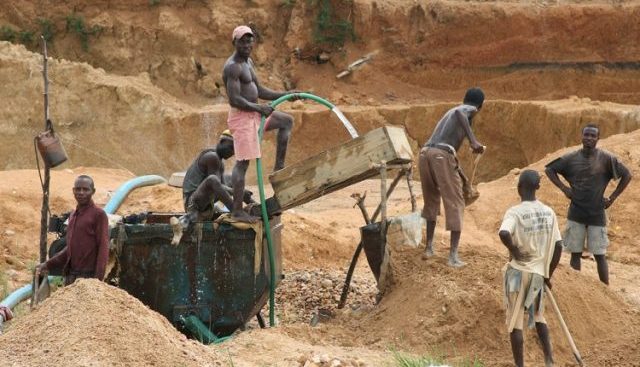 Small Scale Miners in the Great Dyke are working on plans to adopt solar energy as a substitute for electricity which is currently in short supply in the country.

Excessive power blackouts within the country have negatively impacted on mining activities for the small scale miners. Regular fuel price hikes have also affected the viability of their operations. Due to the power challenges the miners have resorted to adopting solar energy.

Speaking to Mining Zimbabwe, Zimbabwe Miners Federation spokesperson Dosman Mangisi said that plans are already in motion to adopt solar energy which they perceive as a good initiative considering that fuel prices are continuing to hike for them to opt for generators as a power supply source.

He said “Statistics show that Zimbabwe enjoys more than 3 000 hours of sunlight a year and has a potential to produce 10 000GWh of electrical energy per year if solar energy is fully harnessed. The Government removed duty on solar equipment in July to reduce dependence on power on the national grid as individuals and companies would have alternatives.”

Due to electricity power supply shortages, Mr Mangisi added on to say”, The solar project is a noble plan looking forward to pushing up our production as small scale miners. ”

“As highlighted by Honorable Minister Fortune Chasi that miners can have their own solar farms, the small scale miners must take this initiative to come up with their own power supply source,” he said.

Mangisi also said “The government has given a green light in exempting the energy projects for the benefit of the mining sector. ”

Considering the current power cuts the country is facing, this can be seen as a good move to increase production in the mining sector.