You are here: Home > Small Scale Miners Call For Fast Tracking Of Formalisation 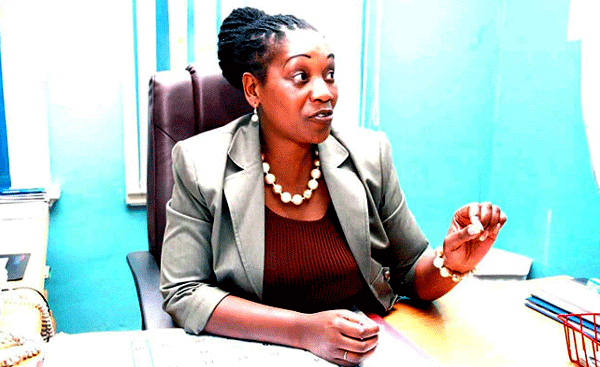 Small scale and artisanal miners have called on the government to fast-track the zero draft on formalisation as it will reduce conflict between the large scale and small scale miners and incorporate the gemstone, base metals and gold sectors once approved.

Speaking during the Chamber of Mines of Zimbabwe Annual Conference held in Victoria Falls last week, the Zimbabwe Miners Federation (ZMF) president Henrietta Rushwaya said the government should also include them in their budgets and come up with grants that will be assigned to small-scale miners to enhance their growth.

“Honourable Minister can you bring this matter to the Justice Minister that the Attorney General’s office is delaying unnecessarily in ensuring that policies to do with mining are put in place and this is greatly affecting our sector.

“There are case studies which have been carried out in Tanzania where they have primary mining licenses issued specifically to indigenous Tanzanians.

“We also have a lack of financial loans from banks and this is caused by our lack of resources and lack of information to enable us to qualify for the Know Your Client data sheets. If you have a bank visiting small-scale miners, wanting to sponsor or wanting to give the miners loans, our miners do not usually qualify hence their inability to access loans.

“We are saying to the banks, your KYC process should also move with the times instead of coming up with a huge document wanting us to put our details, please come up with a sheet that should not be more than at least two pages where you will do the questioning and we just sign as small scale miners because most of our miners are not educated.

“All they need to do is just to be told if they qualify or not and if you need any information from our sector, kindly ask us orally because we are not that techno savy,” she said.