You are here: Home > Minister Fumes Over Gaika Mine Gold Ore Looting 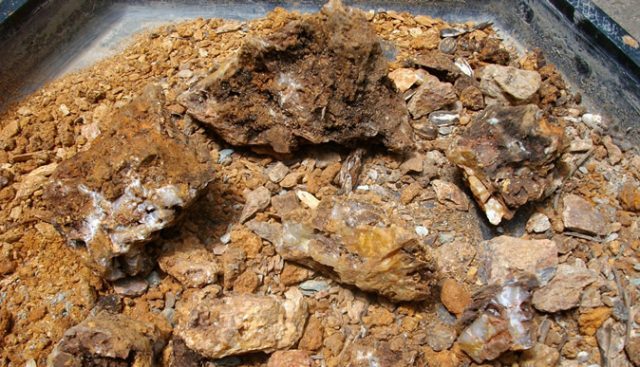 The Minister of State for Midlands Province Senator Larry Mavhima has fumed over the looting of gold ore at Gaika mine by illegal miners saying they are leaving no stone unturned in making sure that the rule of law is adhered to in the province.

Gaika Mine has attracted media attention after a group of illegal miners besieged the mine making the place a no-go area prompting the state security apparatus to act by deploying personnel to seal off the mine mid-month.

According to Mavhima, government will ensure that property rights are respected to attract investors in the province.

Gaika Mine is owned by Jersey-based, Duration Gold, which acquired several mines in the country back in 2006 and kept them under care and maintenance due to the volatile political situation in the country at time.